UNCRC Article 31: Every child has the right to relax, play and join in a wide range of cultural and artistic activities.’

The students from Year 6 have been enjoying coding through Lego WeDo. Check out some of their cool projects! 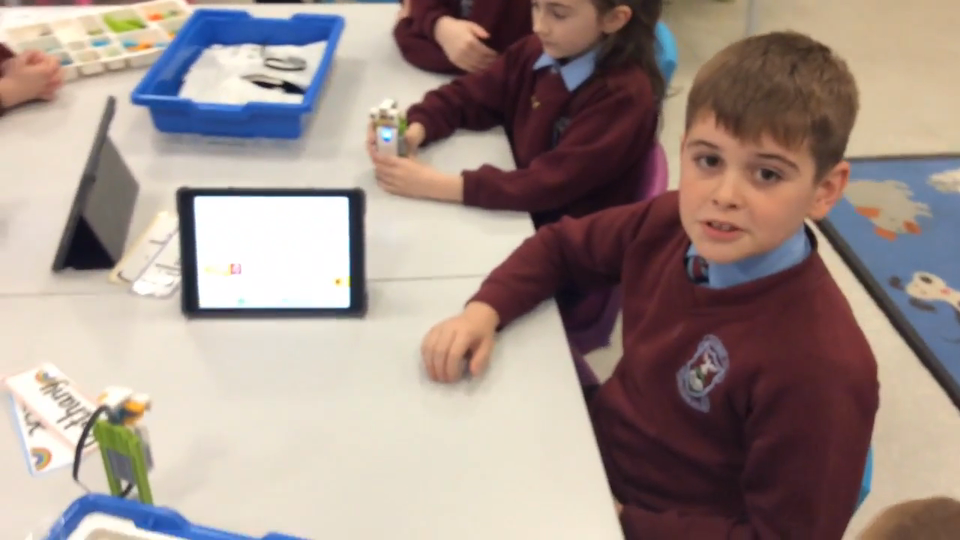 The girl’s football team represented the school in the recent Cumann na mBunscol 5 aside indoor tournament. They were delighted to make it through the group stages to the quarter finals.

The quiz club have had the opportunity to take part in a number of competitions this year.Two teams represented the school at the KRD Credit Union Quiz. Kate, Joe, Pearse and Liam were in the Under 13 team whilst Rory, Ryan, Luke and Caodhan were in the Under 11 team. After a nail biting finish with a tie break question the Under 11 team emerged victorious. They now go forward to the next round to be held in Ballymena in March.

At Halloween Rory, Joe, Pearse and Ryan represented the school at the Doire Scor na bPaisti held in Tirkane.

The girls from Year 6 and 7 had the opportunity take part in after school netball. They took part in drills to help with their passing and shooting, they enjoyed playing matches at the end of each session.

The boys and girls in Year 5 have the opportunity to take part in Cookery Club this Term! They are gaining lots of new ideas and skills in the kitchen to try under supervision at home!

Another busy year for our school choir. Have a listen to their performance of 'A Child's Prayer'. 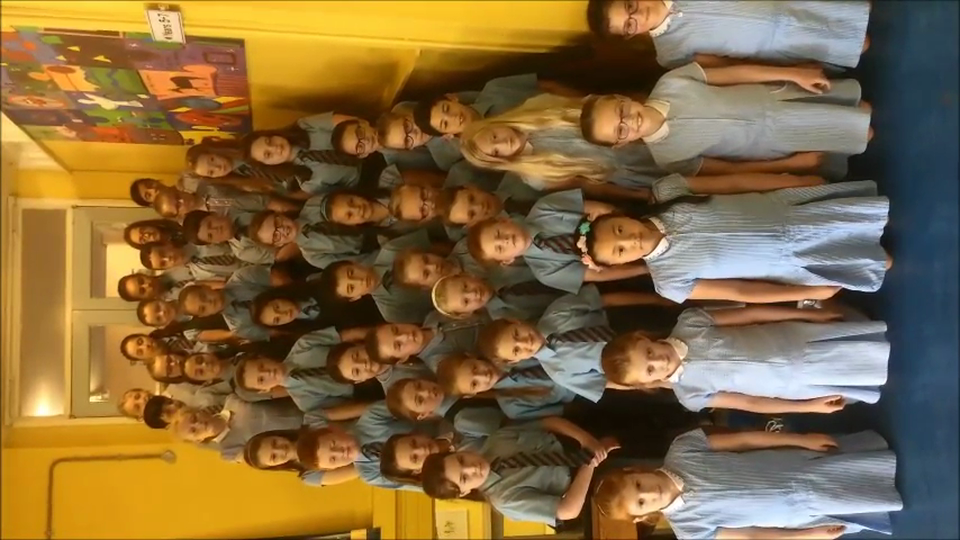 Pupils in Years 5 and 6 had the opportunity to enhance their iPad skills during iPad Club.  Over a number of weeks, the children worked in groups to create an iMovie on the theme of adjectives.  Everyone excitedly got involved in planning, filming, editing and producing.  Watch out Hollywood!  📱🎬